Why do we celebrate MLK Day?

It celebrates the life and achievements of Martin Luther King Jr., an influential American civil rights leader. He is most well-known for his campaigns to end racial segregation on public transport and for racial equality in the United States.

“Our scientific power has outrun our spiritual power. We have guided missiles and misguided men.” “True compassion is more than flinging a coin to a beggar; it comes to see that an edifice which produces beggars needs restructuring. ”

_Be it, Martin Luther King or George Floyd, the fight against racial discrimination remains the same and is to be fought until we see the dawn!

_The day is a good remembrance of what Black lives had gone through in the country and also to ensure that the history never repeats itself. 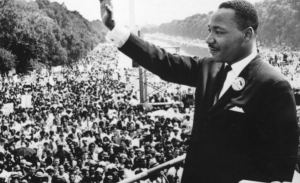 _May God bless the soul of the man who sparked a revolution with his words and non-violent actions. He showed us the way ahead for peaceful revolts!

_Remembering Martin Luther King Jr. With his words that selfishness is the pathway to self-destruction. Let us live for others and try to make the world a better place!

_On Martin Luther King Jr. Day, let’s take an oath that the time to do right is always ripe and hence there is no need to wait for it anymore. Start today!

_Education is only worthwhile if you use it to enhance your intelligence. A degree holds no value if you aren’t a good human being. 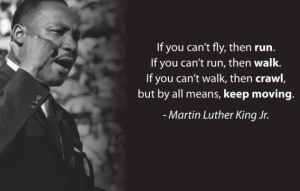 _It is with the time that we realize that the fight put up silently by Martin Luther King Jr. is what has helped neutrality and opportunity to come to every one of us alike!

_There is no right time to start doing good work, if you think it today then start it now. Happy Martin Luther King Jr. Day. 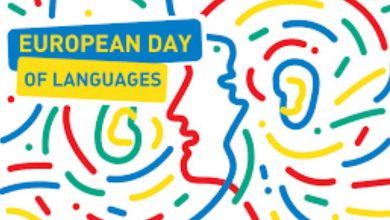 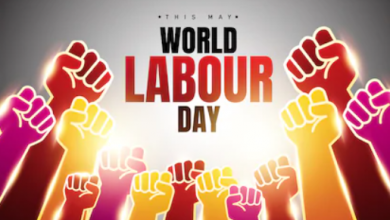 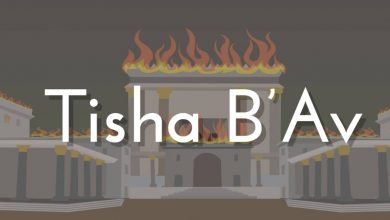