King’s birthday was finally approved as a federal holiday in 1983, and all 50 states made it a state government holiday by 2000. But the King holiday is marked every year on the third Monday in January.

1. “We must accept finite disappointment, but never lose infinite hope.”

3. “Forgiveness is not an occasional act. It is a permanent attitude.”

4. “I have decided to stick with love. Hate is too great a burden to bear.”

5. “Faith is taking the first step even when you don’t see the whole staircase.”

6. “Life’s most persistent and urgent question is, ‘What are you doing for others?’”

7. “Never succumb to the temptation of bitterness.”

8. “Our lives begin to end the day we become silent about things that matter.”

9. “We may have all come on different ships, but we’re in the same boat now.”

16. “Intelligence plus character—that is the goal of true education.”

20. “We’ve got some difficult days ahead. But it really doesn’t matter with me now because I’ve been to the mountaintop… I’ve looked over and I’ve seen the promised land. I may not get there with you. But I want you to know tonight that we as a people will get to the promised land.”

21. “For when people get caught up with that which is right and they are willing to sacrifice for it, there is no stopping point short of victory.”

_Be it Martin Luther King or George Flyod, the fight against racial discrimination remains the same and to be fought until we see dawn!

_The day is a good remembrance of what Black lives had went through in the country and also to ensure that the history never repeats itself.

_May god bless the soul of the man who sparked revolution with his words and non-violent actions. He showed us the way ahead for peaceful revolts!

_Remembering Martin Luther King Jr. With his words that selfishness is the pathway to self destruction. Let us live for others and try to make the world a better place!

_On the Martin Luther King Jr. Day, let’s take an oath that the time to do right is always ripe and hence there is no need to wait for it anymore. Start today!

_Education is only worthwhile if you use it to enhance your intelligence. Degree holds no value if you aren’t a good human being.

_It is with time that we realise that the fight put up silently by Martin Luther King Jr. is what has helped neutrality and opportunity to come to every one of us alike!

_There are no right time to start doing good work, if you think it today then start it now. Happy Martin Luther King Jr. Day.

_ The most amazing thing about growing big in life is to be able to help those who need it more than the ones who fake it. Grow and help other shine!

_On this Martin Luther King Jr. Day, we all should come together and ensure that there is no discrimination left on the face of this earth. All hail the King!

_Injustice in a single cell of society can incur injustice to the entire society! Deal with it now before it destroys the world you live in.

_Everyone is a human and everyone has the chance to grow as they should. There is no one who can say that they are privileged while the other one is not!

_You can push people away from the sunlight into the chills but remember that seasons changes and the sun will be on the other side soon!

_No one cares how long you live but all that matters is the quality of life! Let us take a pledge to better the lives of those who are connected with us today!

_Inequality is a demon that is killed every decade but comes back even stronger in the next decade. We need a Martin Luther King Jr. even today to raise genuine protests!

_Martin Luther King Jr. Day only reminds us of the great struggle of the man who wished to offer an equal platform to people of all classes and race.

_On this day, we all should come together to stop hate and spread love and help those who need not those who greed. Happy Martin Luther King Jr. DAY!

_There is no race greater than humanity and if you excel in this then the soul of Martin Luther King Jr. smiles from heavens and showers you with love. 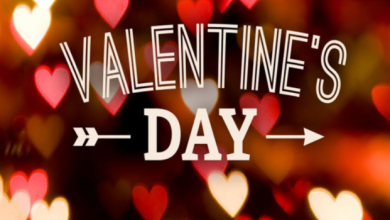 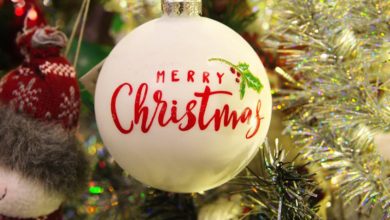 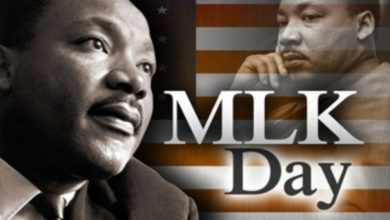