According to Wikipedia, A flag day is a flag-related holiday, a day designated for flying a certain flag or a day set aside to celebrate a historical event such as a nation’s adoption of its flag. National Flag Day honors Old Glory and commemorates the adoption of the United States flag on June 14, 1777.

On May 30, 1916, President Woodrow Wilson issued a presidential proclamation establishing a national Flag Day on June 14. Many Americans celebrate Flag Day by displaying the Red, White and Blue in front of homes and businesses.

1. The American flag is the most recognized symbol of freedom and democracy in the world. – Virginia Foxx

2. The American flag is the symbol of our freedom, national pride and history. – Mike Fitzpatrick

3. The American flag represents all of us and all the values we hold sacred. – Adrian Cronauer

4. Our flag is our national ensign, pure and simple, behold it! Listen to it! Every star has a tongue, every stripe is articulate. – Sen. Robert Winthrop

5. This nation will remain the land of the free only so long as it is the home of the brave. – Elmer Davis 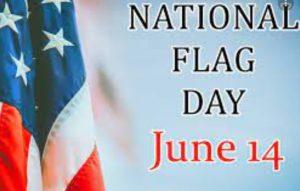 6. The American flag, Old Glory, standing tall and flying free over American soil for 228 years is the symbol of our beloved country. It is recognized from near and afar, and many lives have been lost defending it. – Jeff Miller

7. I believe our flag is more than just cloth and ink. It is a universally recognized symbol that stands for liberty, and freedom. – John Thune

8. A thoughtful mind, when it sees a Nation’s flag, sees not the flag only, but the Nation itself. – Henry Ward Beecher

9. Today we celebrate Flag Day, the birthday of our Stars and Stripes. – Ronald Reagan

10. When we honor our flag we honor what we stand for as a Nation — freedom, equality, justice, and hope. – Ronald Reagan

11. It is the flag just as much of the man who was naturalized yesterday as of the men whose people have been here many generations. – Henry Cabot Lodge

15. Our flag is our pride and we shall always protect its dignity. – Happy National Flag Day!

16. A flag is not a mere cloth, it represents our country and hence represents us.

17. We will always feel proud of our own country and our own flag whenever we see it amongst the flags of other countries.

18. If you love your country, you should love and respect the national flag of your country too.

19. A nation is represented by its flag and so a flag holds a very high position.

20. The national flag of your country will always stir your emotions and give rise to patriotism in you.

21. The flag of a country is the country’s biggest asset and it should always be respected. 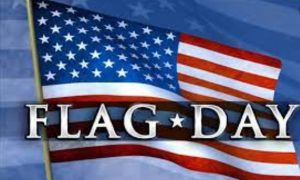 22. Flag Day is the reminder that we all are Americans. We all must be very proud of our country, of our culture, of our flag which fills our hearts with pride. – Happy Flag Day!

23. Happy Flag Day to each and every American. It is a proud day for us and we must celebrate it with zeal!

24. Everyone should at least try to get the knowledge about the flag of the country they belong to.

25. Hold the national flag of your country as high as you hold your opinion of yourself.

26. Every flag has a history that deserves to be heard.

“A flag for a nation connects its countrymen with its country. Wishing a very Happy Flag Day to you.”

“When you hoist your country’s flag, you always find yourself infused with such high spirits. Happy Flag Day.”

“There is something magical about the flag of a country. It has the power to bring out your patriotism. Wishing a very Happy Flag Day to you.”

Flag of a country is always a pride for the countrymen.

We all want the flag of our country to rise high in sky.

There is something inspirational about a country’s flag.

Always take pride in standing in the honour of your flag. 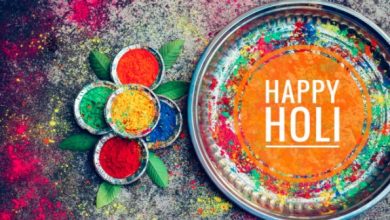 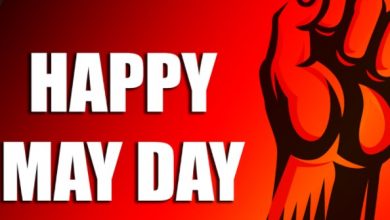 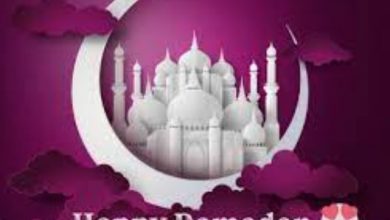 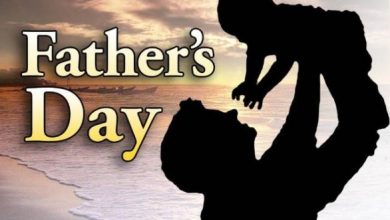